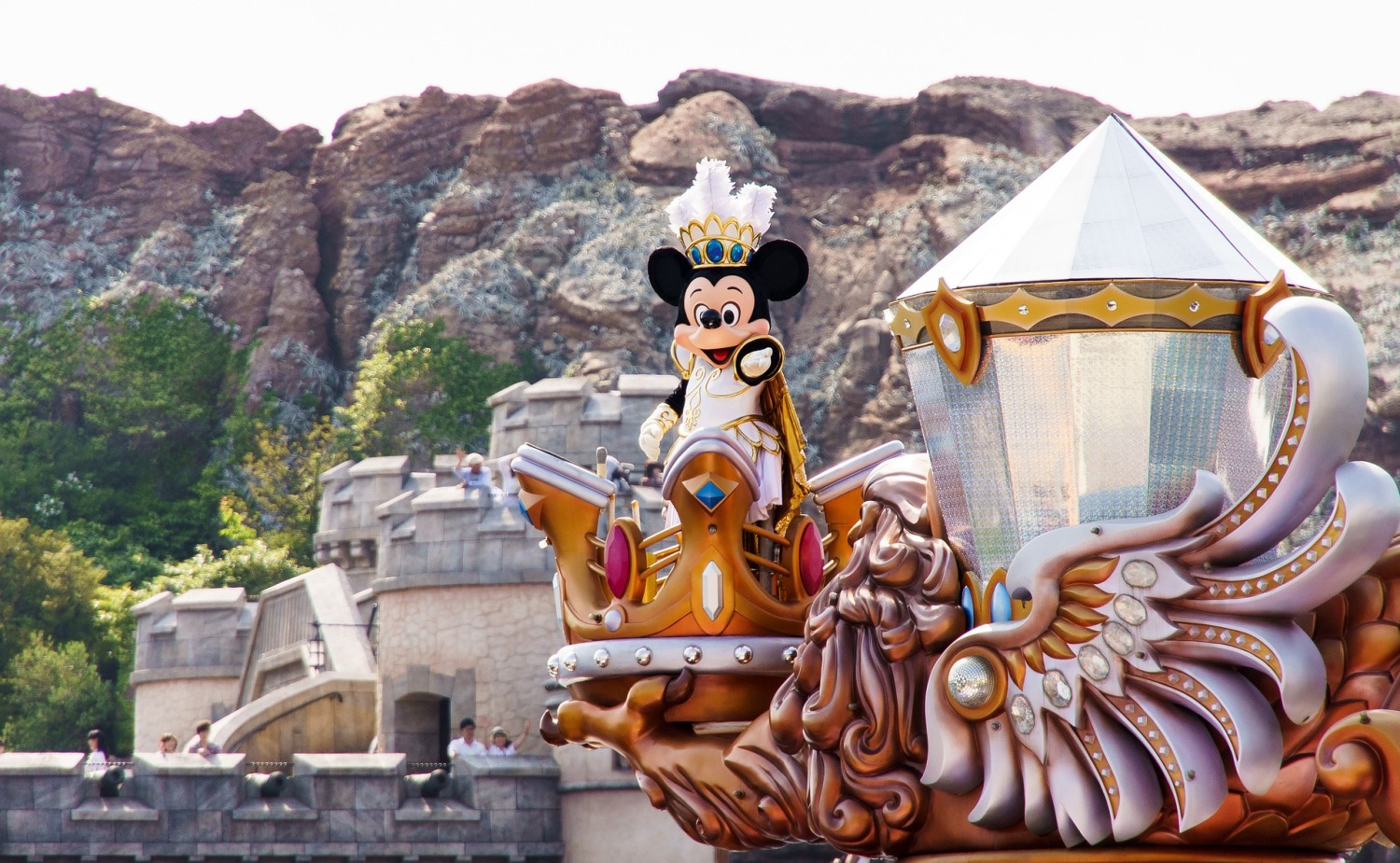 As the famous Walt Disney put it, “Laughter is timeless, imagination has no age, and dreams are forever.”

Tickets
DisneySea tickets can be purchased on the actual day of visit at Disney park, but during peak seasons the queues can get quite long. To save yourself the hassle and time, purchase your tickets ahead of your trip at selected Disney stores in Tokyo, or online even before you leave Singapore!

Park operating hours
The park’s operating hours depend on the differing seasons, so it’s always a good idea to double-check the official site for the latest updates on the opening hours before heading to DisneySea. If you reach just as the park opens its doors, you’re not punctual—you’re late! Park goers typically reach way earlier (about an hour before opening) to begin queuing outside the gates. If you’re early, you’ll also have a better chance to grab hold of the Fastpass (more on that below).

You may spend your waiting time wisely by planning your route around the park; don’t be shy to get an English map from the staff! Those staying at the Disney Resort hotel are given the privilege of entering the theme park 15 minutes before it opens its doors to the public.

Fastpass
Fastpass is free ticketing system that allots you a time slot for a particular ride. Scan your DisneySea ticket at the Fastpass booths and the machine will “spit” out a Fastpass ticket. When it’s time for your turn, just head back to the ride with your Fastpass (these must be shown to the staff so don’t lose them), and you’ll be ushered into a different queue, which moves way faster than the regular queue.

In the true spirit of Singaporean “kiasu-ism”, you can even employ a kind of Fastpass strategy. Depending on which attractions you want to see first, plan out your route and get the Fastpasses for the respective rides. We’d go straight for the Toy Story Mania! ride’s Fastpass!

Food and drinks
Plenty of snacks, from fried chicken to hotdog buns, are available at the various booths littered throughout the park. This is a great option if you do not wish to dine in a restaurant. Popcorn stands sell character-themed popcorn boxes (refillable at a lower price), but do take note that not all stands will carry the same products. Our favourites include the curry-flavored popcorn at Arabian Coast, Aladdin’s turf. It is useful to note that DisneySea is the only Disney theme park that sells beer, so adults can indulge in ice-cold beers on hot days!

Ready to embark on your adventure?
Reserve your ChangiWifi router for UNLIMITED internet 24-7, at as low as $5/day*.
Beat the queue and book those attraction tickets and day tours with us—no frills, no fuss.