Did you know?
Torii gates are traditional Japanese gates that mark the entrance into a Shinto Shrine, symbolising the divide between the human and spiritual world.

1. The Great Torii of Miyajima
Listed as a UNESCO World Heritage Site, The Floating Torii of Itsukushima Shrine is one of the oldest Torii and the most iconic attractions of Japan. During high tide, the gate appears to float on the sea, thus giving its name. At low tide, visitors can walk on the bay and get up close to the monument. 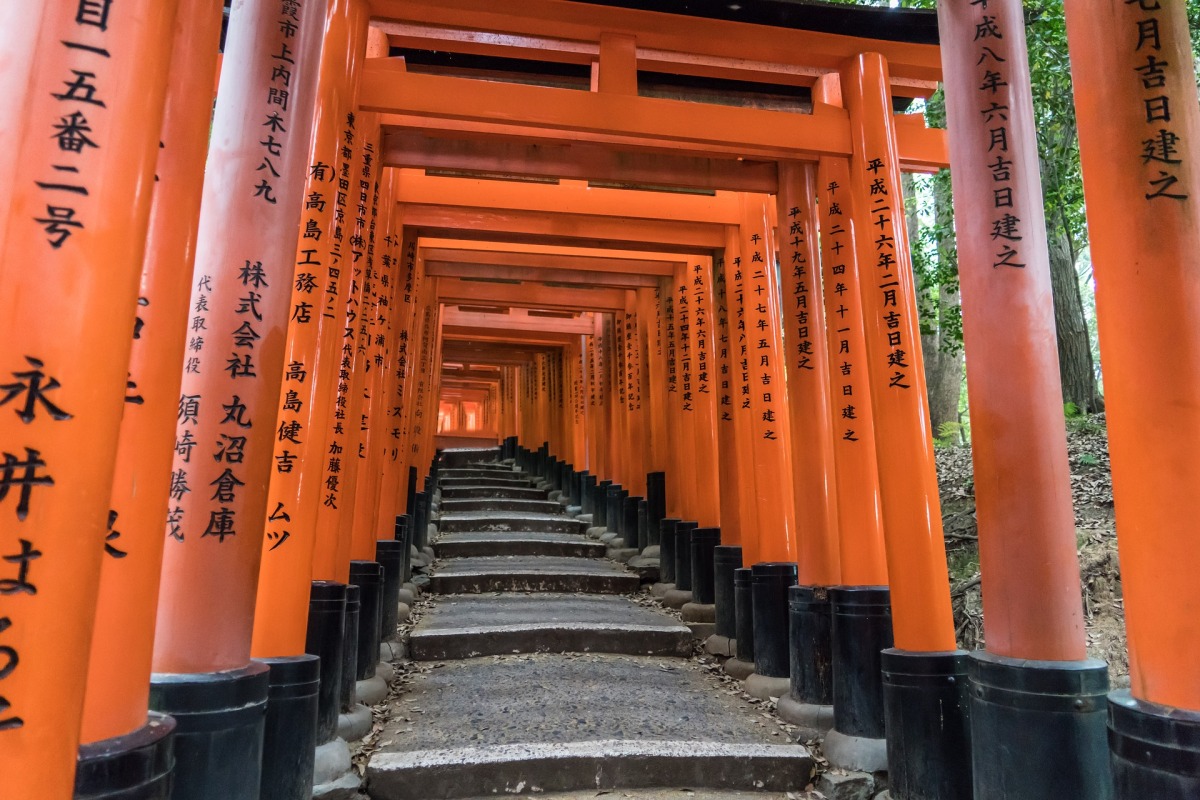 3. Hakone Shrine
Located along the shores of Lake Ashi, the famous torii gate of Hakone Shrine stands with Mount Fuji in the backdrop. Hidden in the dense forest, the shrine is particularly breath-taking when shrouded in mist.

Ready to embark on your adventure?
Reserve your ChangiWifi router for UNLIMITED internet 24-7, at as low as $5/day*.
Beat the queue and book those attraction tickets and day tours with us—no frills, no fuss.